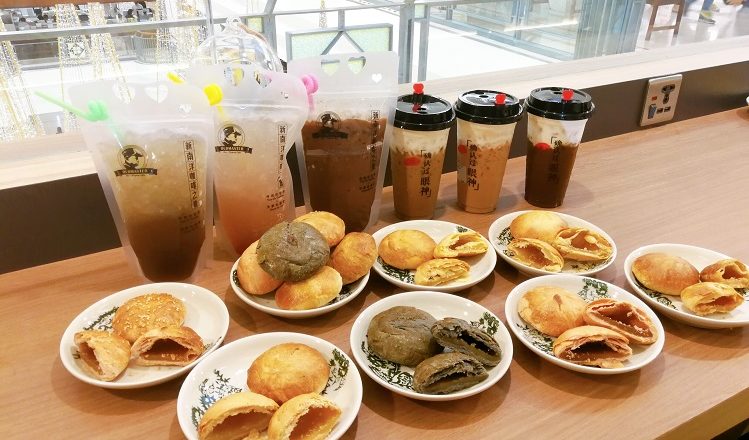 For those, who love a good cup of strong well roasted coffee, you’re in luck as there’s a new coffee player in town. Hailing from Taiping, OLDMASTER New-Nanyang Coffee is officially opened at One Utama, Petaling Jaya. OLDMASTER New-Nanyang Coffee offers a fusion of old and new coffee cultures by bringing a brand-new taste for everyone to savour and experience the finest of new-nanyang coffee.

Why is it known as “OLDMASTER”? The name OLDMASTER is a word translated from Malaysia Minnan dialect called ‘Lao Tao Qiu’ which refers to a professional Master in an industry. It all started with Mr. Ng Ho Heap, the founder of Chuan Heong Coffee Mill. He started roasting Nanyang coffee beans since 1959 and is now considered one of Malaysia’s oldest and most experienced coffee roasting masters.

With this firm belief of delivering excellence the father & son duo, Mr. Ng and his successor, Steve Ng launched a proprietary specialty coffee brand in Chinese named as “老头手” and renamed as OLDMASTER New-Nanyang Coffee in 2019.

Well recognized as an experience coffee master, Mr. Ng Ho Heap also created his own signature coffee known as “Premium Gold Coffee” which has won a lot of recognition from coffee lovers nationwide. His coffee mill in Taiping is also the first to be awarded 2018 Nanyang Siang Pau 95th Anniversary Outstanding Business Award (Excellence Brand Award). This recognition is in adherence to the company’s new concept of Nanyang Coffee, simultaneously affirming the quality of OLDMASTER coffee without any fragrances or chemical preservatives added. 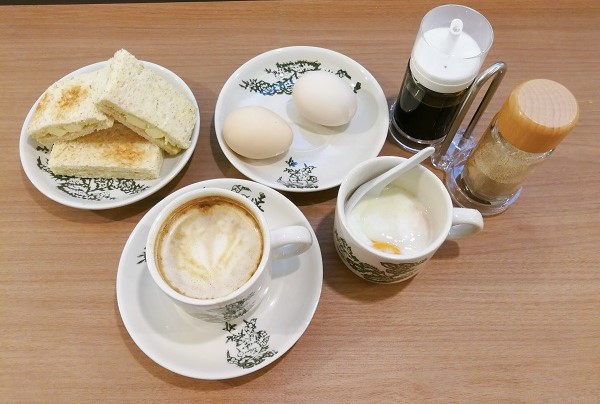 At OLDMASTER New-Nanyang Coffee, customers can enjoy freshly roasted and brew coffee. Pair it with mouthwatering homemade Pandan Kaya with Butter Toasted bread and half boiled eggs to satisfy your cravings. All food served is free of Pork & Lard.

Definitely must check out is the specialty coffee – Premium Gold Latte. It has a rich coffee aroma yet comes with a slightly salty taste that improves its flavor. Not too milky, the specialty coffee has gained good reviews with coffee lovers and non-coffee drinkers alike. 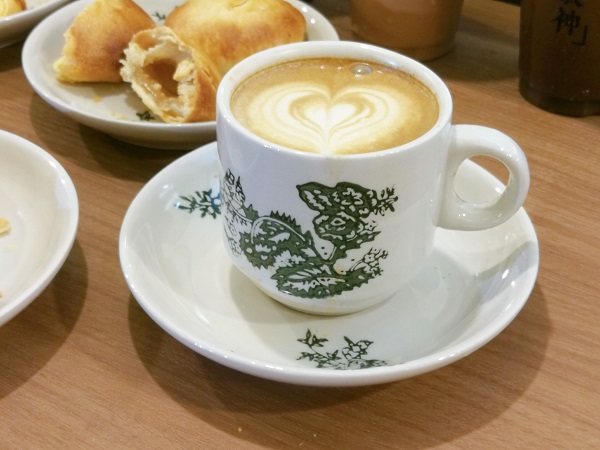 Another signature best-selling handcrafted drinks here is HORKASAI. This unique and distinctive drink originates from Taiping, Perak.  It is specially formulated with cocoa-flavored coffee blend. One sip of it and you’ll never forget the taste! Besides that, customers also can experience the nostalgic local authentic taste of Nanyang Coffee O’, Nanyang 1+1, Nanyang Milk Tea and more.

Last but not least, did I mentioned their best-seller handcrafted Cheese series drinks? The first Cheese HORKASAI & Cheese Golden Coffee created in Malaysia, and other must-try flavors such as Cheese MilkTea, Cheese Nanyang Coffee and more. I was hook with the rich coffee aroma and cheesy taste! 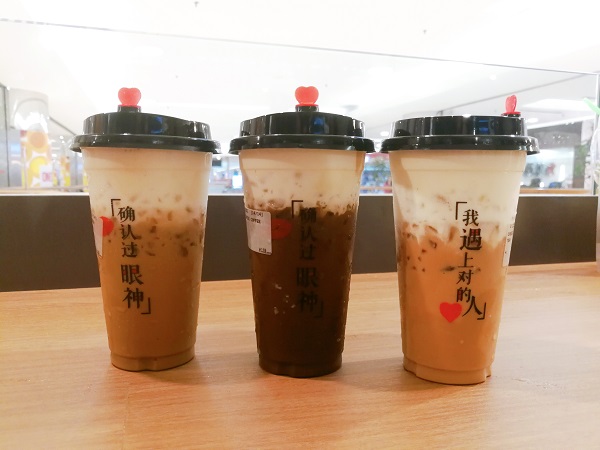 By the way, fans of Hiang Piah [香饼] is in for a treat. At OLDMASTER New-Nanyang Coffee, they served Fruity Hiang Piah [香饼] in 8 different flavours namely Original, Gula Melaka, Durian, Bamboo Charcoal Durian, Mango, Corn, Coffee, Pineppale which is only available in PJ outlet! My favourite taste would be gula Melaka and coffee.

From now till 3 April 2020, add on RM3 to get 2 pcs Fruity Hiang Piah (applicable for all flavors) with any beverage purchased. 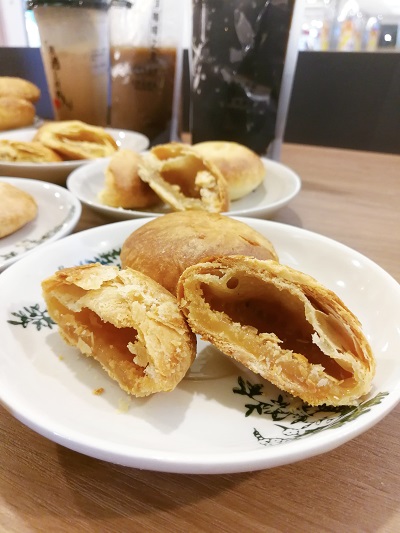 If you’re at One Utama, swing by OLDMASTER New-Nanyang Coffee to have a taste of authentic Nanyang coffee to perk up your day.