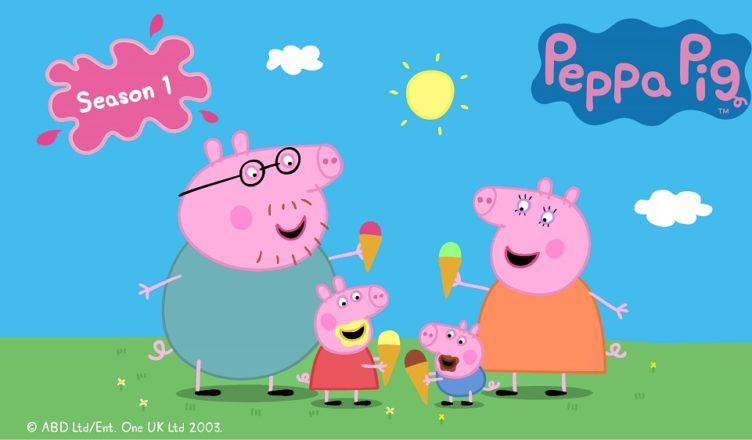 My kids are fans of Peppa Pig and I’m so glad that they can now catch it on HBO GO!  With approximately 3500 hours of blockbuster movies and HBO Original content from the U.S and Asia, including 700 episodes from all-time favourite programmes for kids and families, HBO Asia has now added Season 1 and 2 of global preschool phenomenon PEPPA PIG to its collection on the streaming service, HBO GO

Apart from Peppa Pig, there are other numerous cartoons that my boys love to watch. There’s popular and beloved family-friendly series WE BARE BEARS which is airing Season 1 on HBO GO as well. More Cartoon Network hits such as ADVENTURE TIME, BEN 10: OMNIVERSE, DEXTER’S LABORATORY, FOSTER’S HOME FOR IMAGINARY FRIENDS, THE POWERPUFF GIRLS and SESAME STREET, are also available anytime, anywhere, on HBO GO.

New movies for kids premiering on HBO GO include TEEN TITANS GO! TO THE MOVIES, LEGO DC SUPER HERO GIRLS: SUPER-VILLAIN HIGH and ALEX & ME. With over hundreds of hours of kid and family friendly entertainment, HBO Asia remains committed to providing fun-filled, light-hearted entertainment to viewers of all age groups.

Here are some of the Kids & Family highlights on HBO GO:

Peppa is a loveable, cheeky little piggy who lives with her younger brother George, Mummy Pig and Daddy Pig. Peppa’s favourite things include playing games, dressing up, days out and jumping in muddy puddles. Her adventures always end happily with loud snorts of laughter. 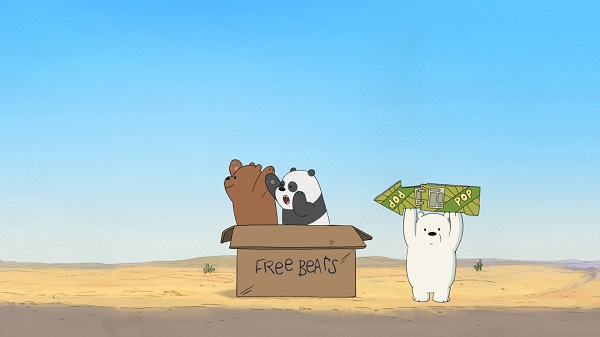 The Bears are an adoptive family of three bears doing their best to try and fit in with human society in America – no easy task for bears! Set in the San Francisco Bay area, the series follows Grizz, the oldest of the three, and definitely the most fun-loving, Panda, a social media enthusiast who is easily embarrassed, and Ice Bear, who is the youngest bear but of the strong, silent type. Grizz, Panda and Ice Bear may seem like an unlikely trio, but their friendship is strong to the core. 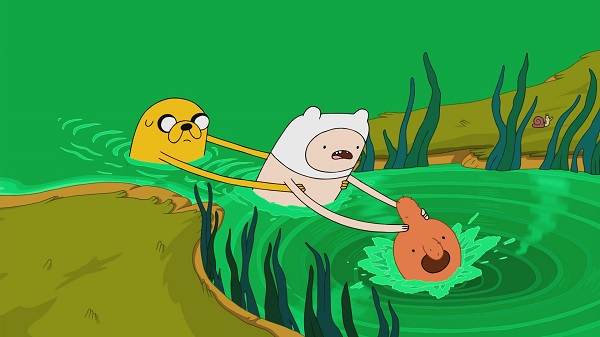 Finn, the human boy with the awesome hat, and Jake, the wise dog, embark on a series of bizarre and unique exploits as they explore the kooky land of Ooo. Whether it’s rescuing a princess from an Ice King, or de-corpsenating dead candy people, one thing’s for sure: it’s always adventure time.

Ben will have a new character design that pays homage to his past and he will have a whole new batch of aliens to battle. Ben explores the quirkier side of things in the alien underground and discovers enemies from his past looking for a re-match, while a mysterious hunter is hot on his trail. 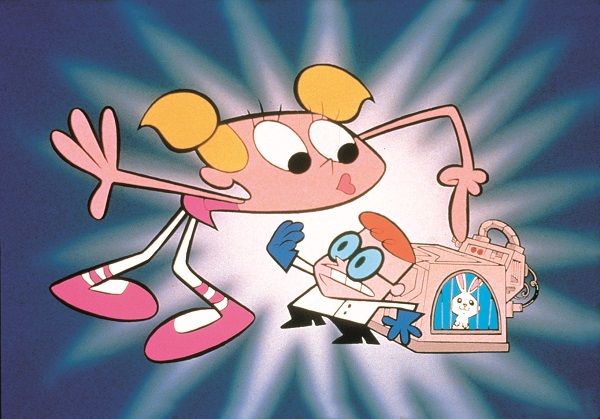 Dexter is a typical 8-year-old boy – other than the fact that he is a genius with an enormous secret laboratory, complete with computers, experiments and machines hidden beyond his bedroom wall. Despite sneaking to the lab when he can, he still cannot get away from his big sister, Dee Dee, who loves to dance her way into Dexter’s well-ordered world, disrupting his inventions and annoying him beyond belief. 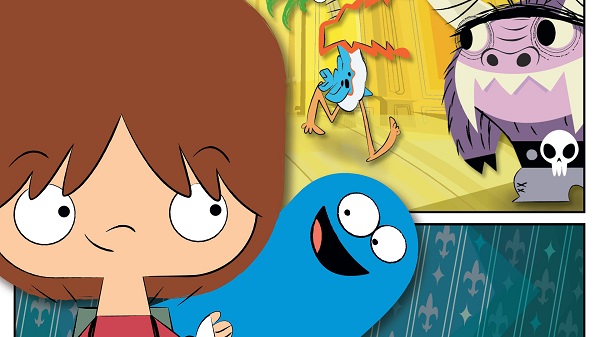 8-year-old Mac discovers Foster’s Home for Imaginary Friends when his mum tells him he is too old for his trusty imaginary friend Blooregard (aka Bloo). Full of fantastic creations outgrown by children, Mac takes Bloo to Foster’s to provide him with a safe place to live, while still being able to visit every day. 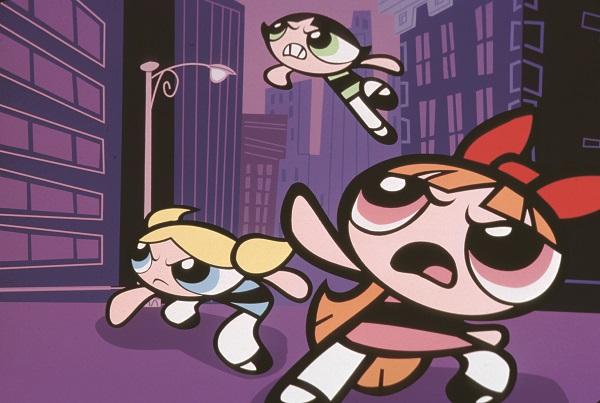 When Professor Utonium set out to create the perfect little girls, he missed in all the right ingredients: sugar, spice and everything nice. But when a fourth ingredient, Chemical X, was accidentally added, he created The Powerpuff Girl – three of the cutest, little kindergarten superheroes. Blossom, Bubbles and Buttercup dedicate their lives to fighting crime and the forces of evil, all before bedtime. 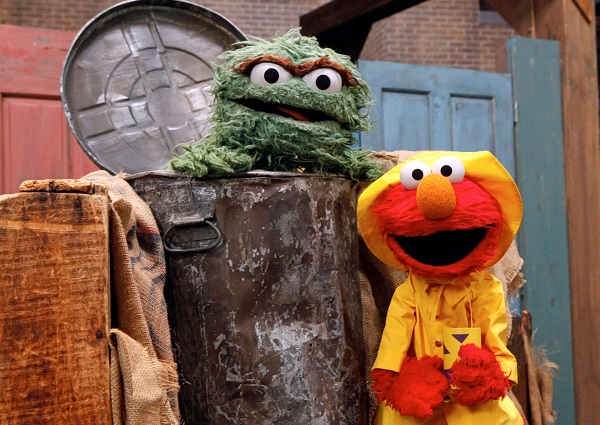 It’s another sunny day on Sesame Street, with its famous furry cast, celebrity guests and trademark mix of live-action, animated and wondrous fun. Sesame Street addresses the spectrum of children’s learning: ABCs and 123s, health, mutual understanding and more. Here, children build essential skills, use their imaginations, and respect people’s differences. It is a proven recipe for success in school and life. Sesame Street is the world’s most honoured children’s television show and has captured over 150 Emmy Awards, including the Lifetime Achievement Award.

How to get access to HBO GO?  All you need to do is to subscribe to Astro Movies Pack and you’ll receive complimentary access to HBO GO. Let the kids enjoy the weekend catching up to their favourite shows on HBO GO. *wink*