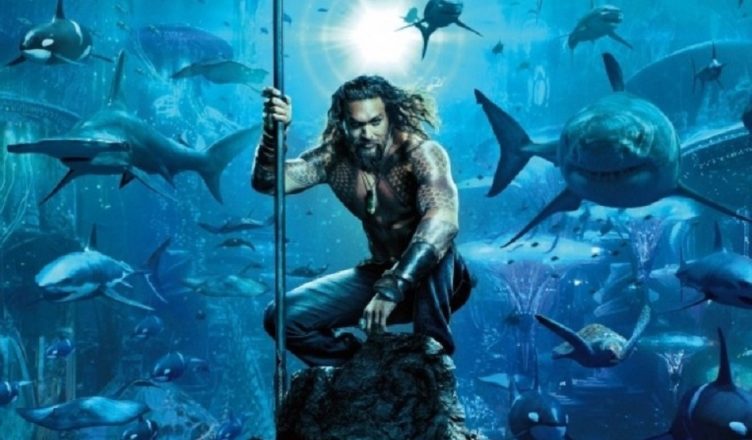 Yes, finally another DC Comic character is brought live to the big screen! So, who’s eager to catch ‘AQUAMAN’? I’ve got GREAT NEWS for movie fans! However, before revealing it, scroll below to watch the trailer first *wink* 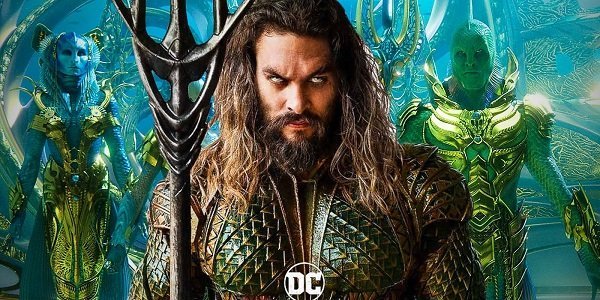 From Warner Bros. Pictures and director James Wan comes an action-packed adventure that spans the vast, visually breathtaking underwater world of the seven seas, ‘AQUAMAN’ , starring Jason Momoa in the title role.  The movie reveals the origin story of half-human, half-Atlantean Arthur Curry and takes him on the journey of his lifetime. One that will force him to face who he really is and also to discover whether he’s worthy of who he was born to be….a king. As heir to the underwater kingdom of Atlantis, he must step forward to lead his people against his half-brother, Orm, who seeks to unite the seven underwater kingdoms against the surface world. 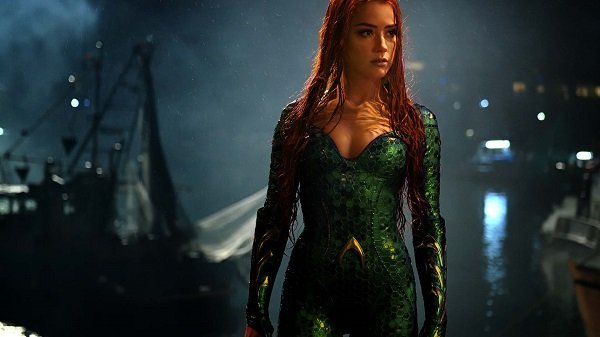 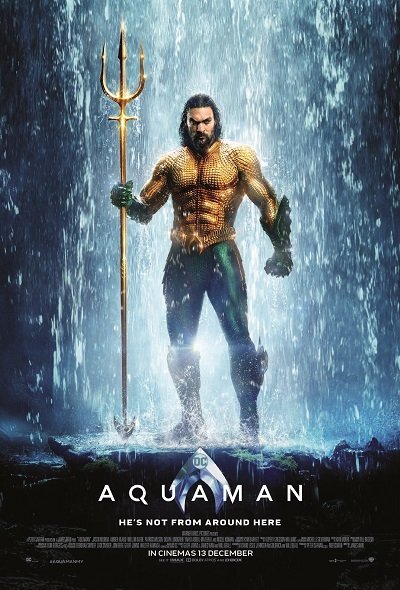 Now, if you want to be the first one to catch this movie, you’re in luck! I’m giving 13 LUCKY WINNERS the chance TO WIN MOVIE PREVIEW TICKETS TO ‘AQUAMAN’ ! For contest details, head over to my Facebook Page!

If you missed out this opportunity, you can always catch it in cinemas 13th December 2018!