I’ve saw Assassins Creed movie trailer about 3 months ago but it didnt really rouse my interest till I saw the Behind The Scene footage on Astro, where the stuntmen was required to do a free fall from 7 storey high. That certainly caught my attention and I was excited to catch this movie in the cinema. 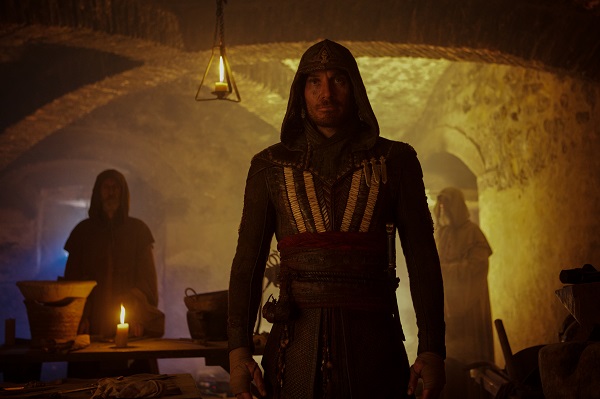 The movie opened strongly with the Assassins promising to guard ‘The Apple Of Eden’ with their lives against the Templars in 15th Century Spain. Here, we’re quickly introduce to Anguilar before the war begins. With the eagle as a symbol of freedom and guarding the Assassins, we are brought to the future where young Callum Lynch discovered his father murdered his mother.  However, his father couldn’t bring himself to killed Callum and thus ask him to ‘Hide in the shadows’.  Be patience here as the storyplot will get better. 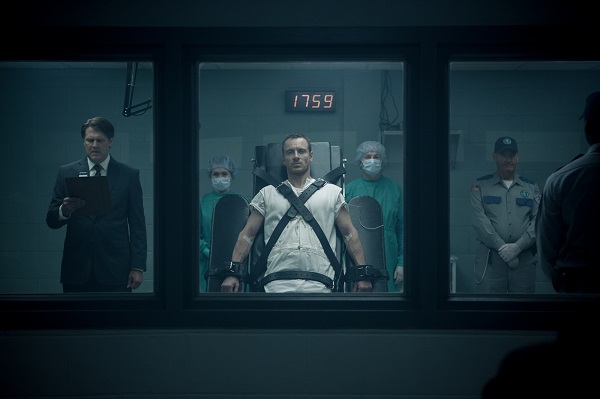 Fast forward 30 years later, Callum Lynch (Michael Fassbender) is now facing the death row for brutally murdering a pimp.  Of course, our hero doesn’t die here. He’s saved by Dr.Sofia (Marion Cotillard) who is from the Templars. She has devised a revolutionary technology that unlocks his genetic memories to experience the adventures of his ancestor, Aguilar, in 15th Century Spain. Why is it so important for him to go thru it? Apparently, Anguilar is the last person seen to be holding ‘The Apple Of Eden’. 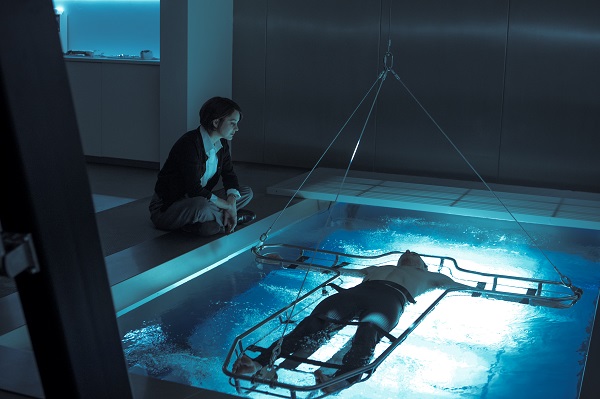 The storyplot thickens as its reveal with ‘The Apple Of Eden’ , one’s disobedience and freewill can be taken away. This will be the greatest tool for The Templars to reign the world. Tons of fighting scenes as wars escalate in Spain. Folks, you must pay attention to the screen as there’s tons of flashing back and forth thru the past and present. However, it’s exciting enough to ensure you’re glued to your seats! 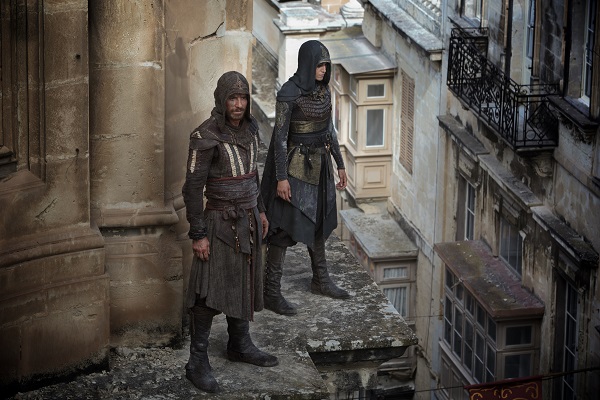 As Callum begins to delve deeper into the process, he discovered more about the mysterious secret society and the honour granted to be one of the Assassins. It’s also at the sanctuary, he met his father and found out that his mother willingly give up her life to protect the creed. For Callum this was the moment that changes everything, he chose to live his own path and not bowed to others! 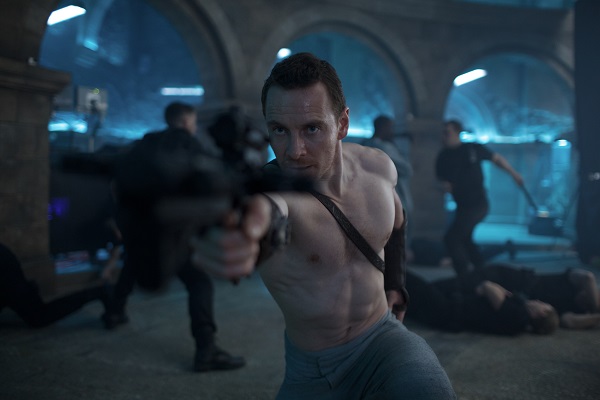 With his  newly discovered knowledge and skills, he lead the new Assassins to fight against the the oppressive and powerful Templar organization in the present day. He does not stand alone in his quest as he’s joined by new brothers and sisters from the creed. The ending will leave you wanting for more and it seems that there just might be a sequel. I’m for one am keeping my fingers crossed there’s one. Here’s my Top 5 reasons for watching Assassins’ Creed:

Check out the impressive action-packed trailer:

Catch the action-packed Assassins Creed  in cinemas on 22nd December 2016 nationwide! Till then, stay tuned for my next movie update!