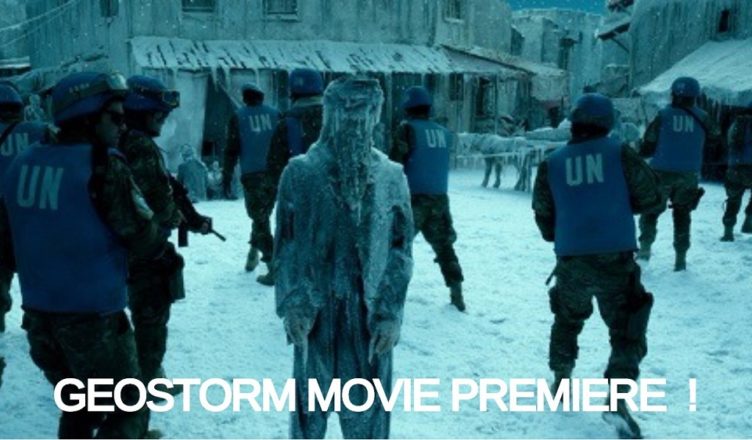 It’s been awhile since I last run a contest! Now, I’m back to giveaway MOVIE PREMIERE TICKETS TO GEOSTORM! Are you ready for it? Here’s a peak at the trailer to get you ready!

After an unprecedented series of natural disasters threatened the planet, the world’s leaders came together to create an intricate network of satellites to control the global climate and keep everyone safe.  But now, something has gone wrong—the system built to protect the Earth is attacking it, and it’s a race against the clock to uncover the real threat before a worldwide geostorm wipes out everything…and everyone along with it.

Starring Gerard Butler as Jake, a scientist who, along with his brother, Max, played by (Jim Sturgess) is tasked with solving the satellite program’s malfunction.  Abbie Cornish stars as Secret Service agent Sarah Wilson; Alexandra Maria Lara as Ute Fassbinder, the ISS astronaut who runs the space station.

With such a strong cast, this movie is guarantee to be a major blockbuster. Now, I’ve received news that Malaysia will be the first to showcased GEOSTORM in cinemas on 12 October 2017. You might just be one of the LUCKY ONE to WIN MOVIE PREMIERE TICKETS TO GEOSTORM.  Contest details can be found on my Facebook Page  ! 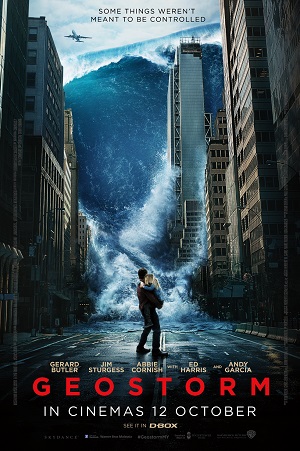 Wishing everyone the best of luck in winning the tickets. For more information on GEOSTORM, please visit www.geostorm-movie.net