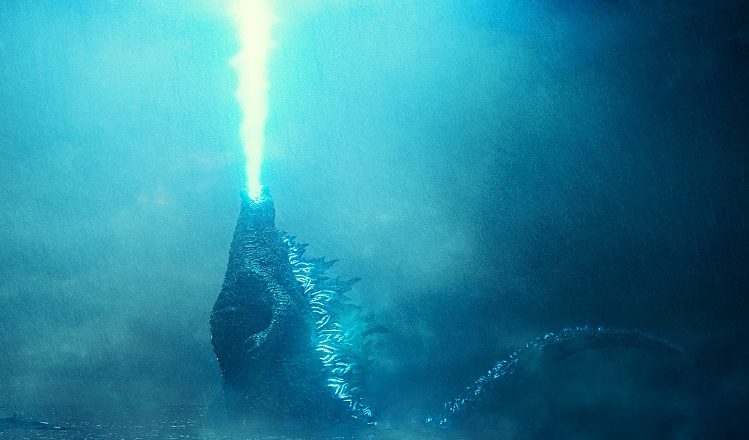 Are your ready for the battle of the monsters? Well, I’ve got a giveaway for GODZILLA: KING OF MONSTERS coming up right here! To entice you further, check out the trailer below: 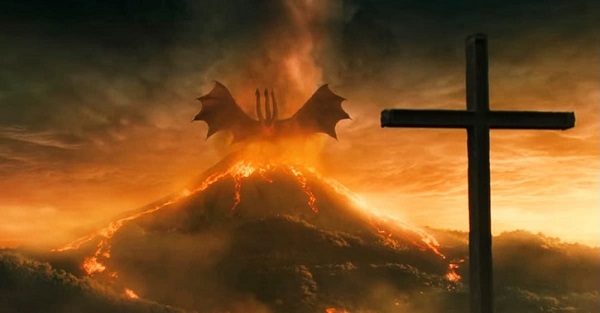 The new story follows the heroic efforts of the crypto-zoological agency Monarch as its members face off against a battery of god-sized monsters, including the mighty Godzilla, who collides with Mothra, Rodan, and his ultimate nemesis, the three-headed King Ghidorah. When these ancient super-species—thought to be mere myths—rise again, they all vie for supremacy, leaving humanity’s very existence hanging in the balance.

Now, if you want to be the first one to catch this movie, you’re in luck! You might be the LUCKY WINNER TO WIN MOVIE SCREENING TICKETS TO “ GODZILLA: KING OF MONSTERS “ ! Contest happening tomorrow at my Facebook Page!

If you missed out this opportunity, you can always catch it in cinemas 30th May 2019!